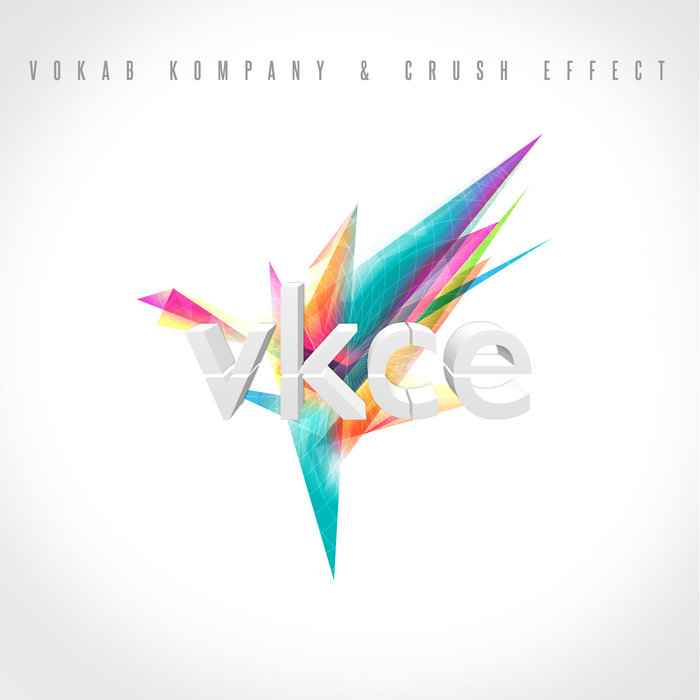 Vokab Kompany and Crush Effect are pleased to announce that their new collaborative album VKCE will be dropping this month on December 18th! In celebration of the upcoming release, Vokab Kompany will be releasing one of their new tracks today as a free download!

All songs written, arranged and performed by VKCE (Vokab Kompany and Crush Effect)

"A sound whose genre goes something like; hip-hop, soul, electro, funk. You have two Emcee’s who charge sped-up lyrical flows; made to sound effortless…impressive and seamless synergy with their voices and their lyrics are playfully vivacious and positive." -Sam Dorman, NBC